The Setting of James

The letter of James was likely written to predominantly Jewish Christian house churches outside of Palestine, based on its mention of the “twelve tribes in the Dispersion” (1:1), its distinctly Jewish content, and its focus on persecution and poverty. This would mean it was sent throughout most of the ancient Mediterranean world. The author has traditionally been believed to be James, the brother of Jesus and an early leader of the church in Jerusalem. 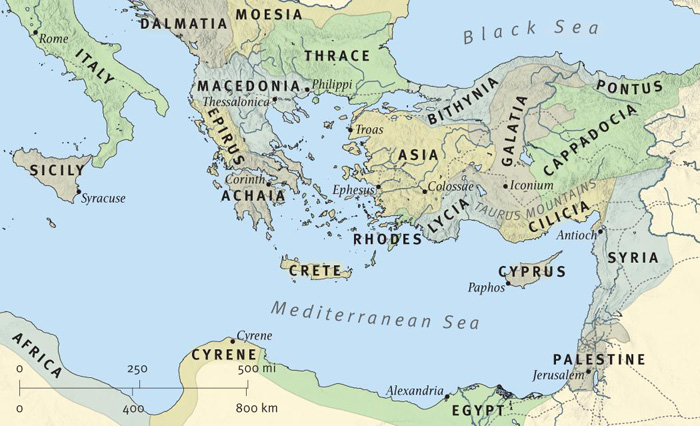