The Empires of Daniel’s Visions: The Persians

After Cyrus the Great united the Median and Persian empires, he overthrew the Babylonians and established the greatest power the world had ever known. Under later rulers the Persian Empire eventually extended from Egypt and Thrace to the borders of India, and Cyrus himself declared, “the Lord, the God of heaven, has given me all the kingdoms of the earth” (2 Chron. 36:23; Ezra 1:2). Consistent with his regular policies to promote loyalty among his subjugated peoples, Cyrus immediately released the exiled Jews from their captivity in Babylon and even sponsored the rebuilding of the temple. 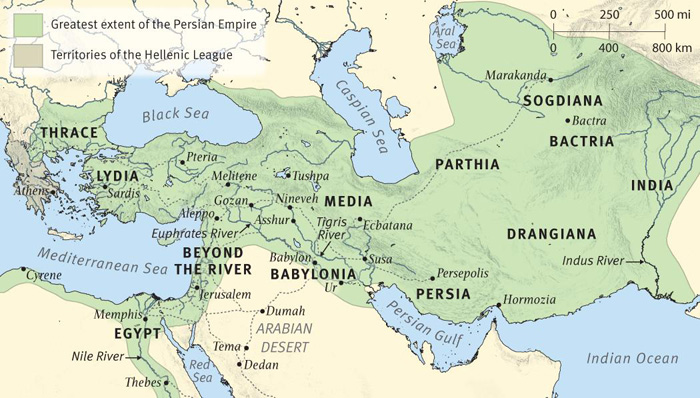